0
£0.00
Menu
Menu
Site under construction but you can still buy from our old site - glrkennions.co.uk
Close 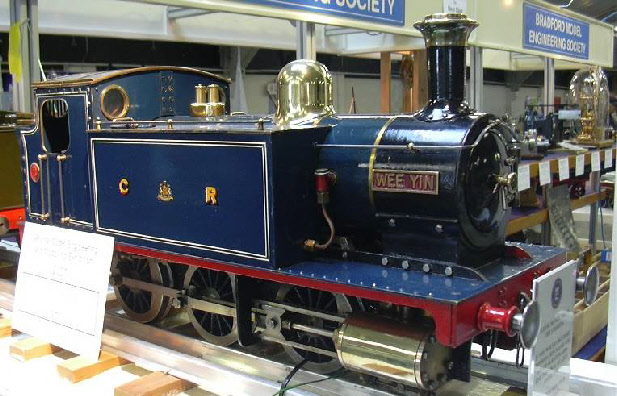 Very popular with beginners this locomotive was originally offered

as a competition organised by ‘Model Engineer’ magazine

These locomotives were built for the Caledonian Railway for dockyards

where tight radius curves had to be negotiated.  Designed by McIntosh

they were known as Class 498 and originally built in 1911. They proved

Castings and parts available below 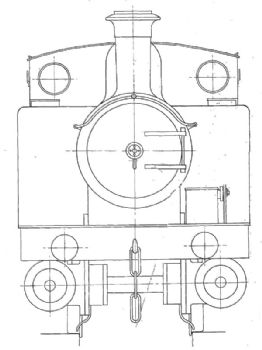 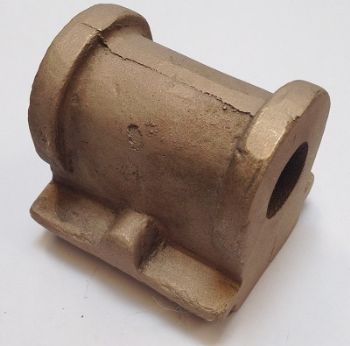 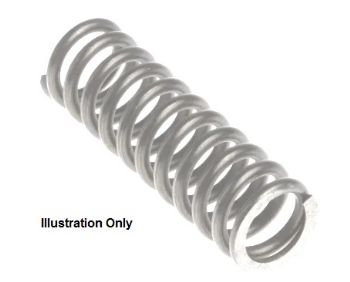